Book a demoLogin
← Back to blog 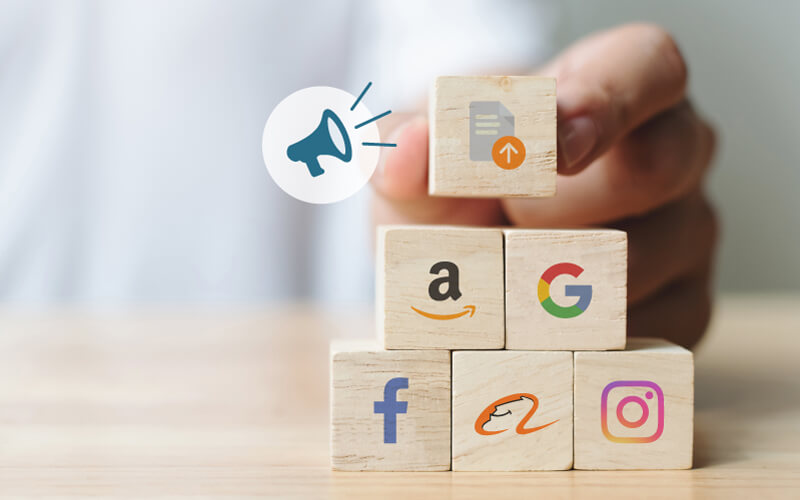 September 29, 2020
What happened last quarter in ecommerce? Check out our roundup below! (And keep scrolling to find relevant links in the transcript.)
<center><iframe width="560" height="315" src="https://www.youtube.com/embed/VmhoIy_zO_A" frameborder="0" allow="accelerometer; autoplay; encrypted-media; gyroscope; picture-in-picture" allowfullscreen></iframe></center>
Q3 2020 has passed by in what seems to be a blink. Of course, a lot has been happening under the hood. And as brands and retailers move into this “new normal” we are seeing lots of continued innovation, cool new ads and roll outs. And let’s kick off our review of q3 2020 ecommerce news with the only app anyone wants to talk about these days: TikTok. <br> You’ve probably heard a lot about TikTok in recent months but what you may have missed is that they created a 200 million dollar fund for creators in the US. A move they felt so good about that they already increased the number to 1 billion dollars. So, other popular social platforms have ecommerce functionality. Could this push to get more creators be a precursor to ramping up ecommerce functionality? Hmm, let’s see.
Read more
We’re also getting a first look at this year’s Black Friday. Many retailers are closing on Thanksgiving day but will open again for Friday. Home Depot is one retailer who has cancelled the shopping day, opting to offer Black Friday deals for two whole months both online and offline. With Prime Day still rumored to be happening in October, it looks like there will be a lot of sales both in-store and online as businesses try to make sales without the usual foot traffic.

Moving on to Google. Specifically, Google Swirl which is now available globally. This ad format features an interactive 3D model of the target product. Or you can get creative like Purina and let users play fetch with a 3D dog--apparently it worked for them.
Read more
Google is also introducing the shoppingadsexcluded_country attribute. This attribute can be used to exclude certain countries from listing certain products from your feeds.
Read more
Last up from Google. We have the newly launched Shoploop, which brings together social, video, and ecommerce into one app. It’s been described as “telemarketing” for influencers. Exactly what that means remains to be seen. However for verticals where tutorials and influencers are really valuable, this app could be a nice way to add them into your strategy.
Read more

News from Facebook, who is rolling out a dedicated shopping tab in its app. Citing the huge increase in online shopping, Facebook is now expanding Shops and Instagram Checkout to include all US businesses. Which is a really big win for social commerce. Read more

And then there’s Instagram who launched the TikTok competitor Reels. Combined with TikTok’s unusual situation in the US, Reels might just end up with a huge user base in the short term. Read more
Instagram is also adding a little something new for retailers: QR codes. These codes can be used to send users directly to a profile. For example a shop or cafe can simply put up a QR code to get more users on their pages. It’s perhaps a surprise it took so long for this to happen, but the development could prove really beneficial for local brands and retailers. Read more 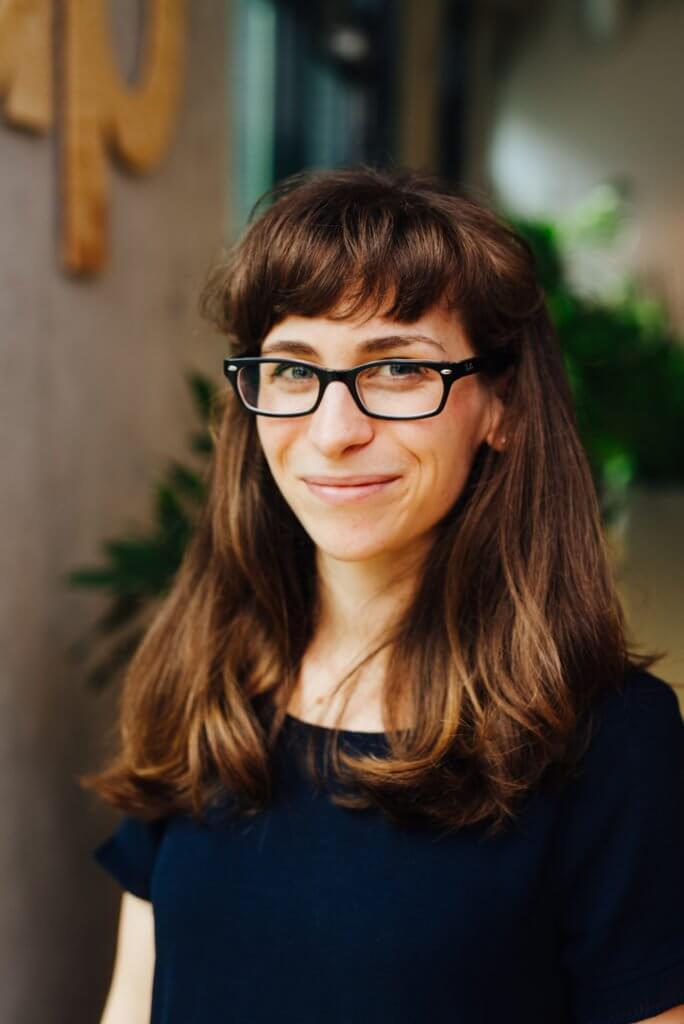 Get a round up of our latest posts right into your mail box.

How to succeed in the US ecommerce market in 2021