Our Senior Product Manager Ronan Le Guennec is up for a big adventure and he’s got our full support. 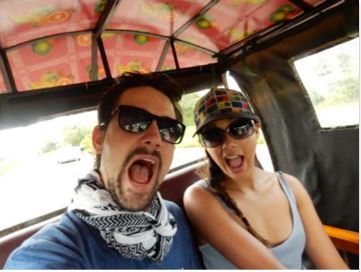 From 3-5 June, Ronan and his teammate will be team "FollowSummer“ in a 36h long charity race across Europe - and perhaps even further. They will be one of about 80 teams that joined this year’s "BreakOut“ challenge. The initiative has been running for the past 2 years in Munich and this year it launches in Berlin too. Originally the movement started in Englands’ Universities as the "Charity Jailbreak.“ 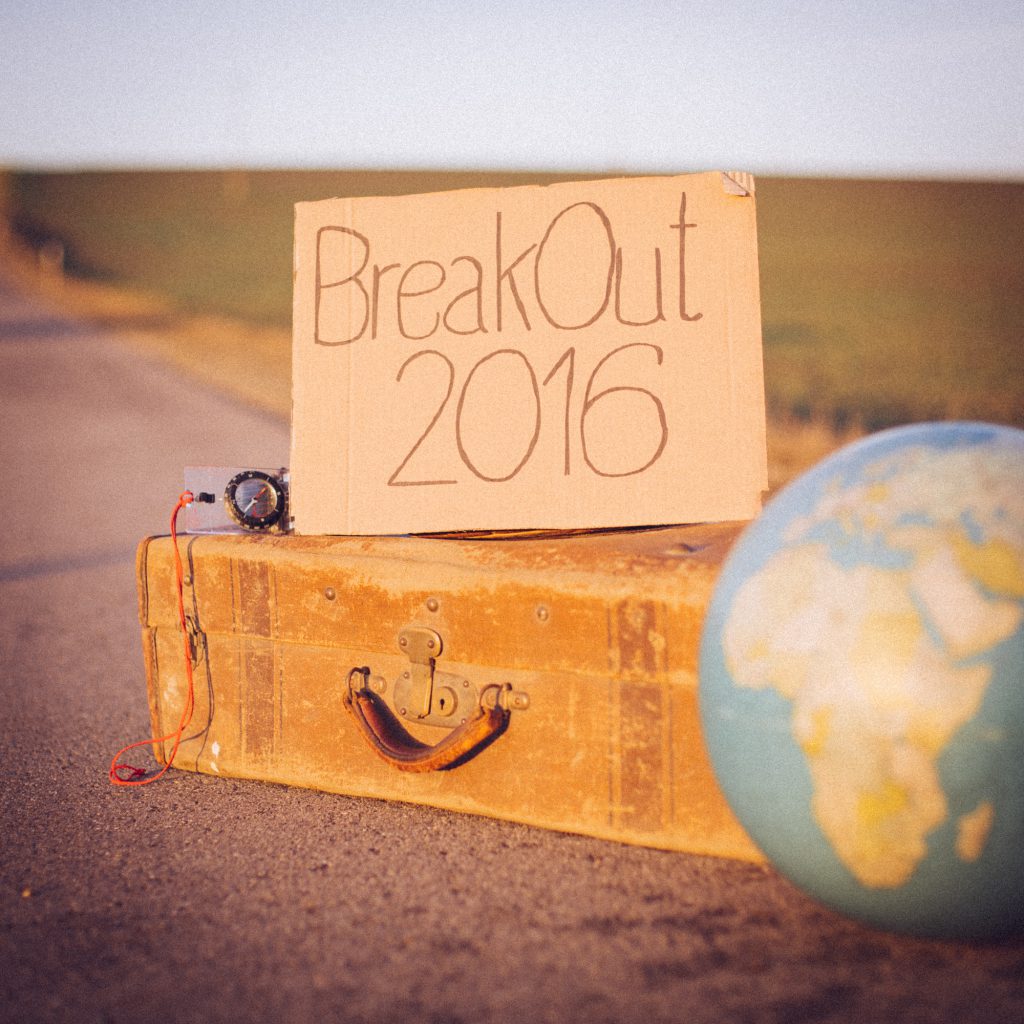 BreakOut aims to raise awareness for the plight of refugees and to raise money for the DAFI Scholarships program in South Africa, initiated by the UNHCR (United Nations High Commissioner for Refugees). The soul of this initiative gives this charity race a special character. In 36 hours each team tries to get as far away as possible without spending any money and relying on the help of strangers - exactly like most refugees. The teams can hitchhike, literally, run or find other ways of help.

In the 36 hour challenge every kilometer matters

Each team is required to find a sponsor who either donates a once of amount towards the cause, or who donates a certain amount per kilometer covered. In order to encourage FollowSummer to cross borders and beat obstacles, Productsup will be making a donation based on the distance the team will cover. As if the challenge itself isn’t difficult enough, the teams can be faced with additional tasks for additional sponsorships, such as „Take a photo of the Eiffel Tower in Paris“ or "Sing the "Olivarito“ upon your arrival.“ 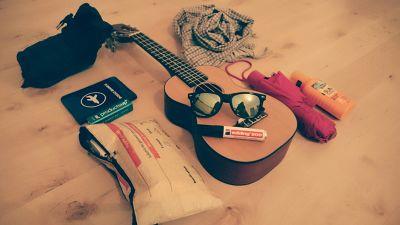 Each team is preparing differently for this challenge. Ronan and his teammate have packed a ukulele and a big portion of Wanderlust. Team FollowSummer will depart from the start location in Berlin and you can follow the live feed to catch up with them here and the rest of the teams here.

It’s worth checking out the posts and challenges of the teams, as they get very creative in planning their journey. We’re eager to see how the beloved glitter pants of „Kapitän Clemens Kaperfahrt“ or the skiing skills of the team "Pura Vida“ will help them reach their goals.

We’re crossing our fingers for team FollowSummer for a safe and fun journey and hope that all teams will contribute to many DAFI Scholarships.

Last week we introduced you to the BreakOut Charity challenge. And guess what? Our Senior Product Manager Ronan made it all the way to Florence, Italy! 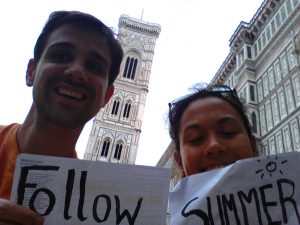 In 36 hours, team FollowSummer traveled a total of 984 kilometers and raised a total amount of €900.00. They hitchhiked from Berlin towards Magdeburg and actually walked 10 kilometers to Magdeburg’s city center. After a free ride on the train, they hitchhiked to Basel, Switzerland, where they celebrated their first border crossing.

Just when it seemed like team FollowSummer was becoming team FollowRain, they luckily ran into a rally in Lucerne, Switzerland. Rally Team 82 took them under their wing and drove them to Milan, Italy. That trip fuelled their ambition once more and they set their final goal: the city center of Florence.

With the help of some lovebirds, three-day-old pizza and a total of 4 hours of sleep, they made it to Florence via Bologna. Nearing the end they had just 56 minutes left of the race and 3.4 kilometers to go. They sourced all power that they had left and jogged until they finally reached the city center.

Ronan - you have our full respect, we congratulate you on that awesome run! You and your fellow BreakOut campaigners sure made a difference for a lot of refugees at the DAFI Scholarship program in South Africa. In total, all teams traveled a total of 104,924km and raised the total amount of €107,826.00.

Learn more about the DAFI Scholarships or the BreakOut Challenge.